works > The Mantle of the Storm

Soon after the tornadoes that ravaged the southeast, a friend told me of a Tennessee farmer who found a letter, clearly having traveled the storm from Alabama. I was curious what other artifacts and residues had been carried on the winds of the massive storms that had overtaken our region. I found a site online dedicated to posting found photos and documents, in hopes of returning these items to their owners. While there was a wealth of obviously sentimental imagery, such as wedding and baby photos, I was most drawn to the photos and documents that seemed humorous, unposed, extraneous or beyond battered. Those that seemed without the possibility of being missed by their owners, became the most melancholy, given the possibility that this was the last remnant of a person’s possessions. This became the beginning source material for this body of work. Truly, my heart is mournful for those who lost friends, family, homes and memories in course of these storms, and grateful to Patty Bullion for her creation of the Facebook site “Pictures and Documents found after the April 27, 2011 Tornadoes” and all of those who posted found materials, from where I culled these images. 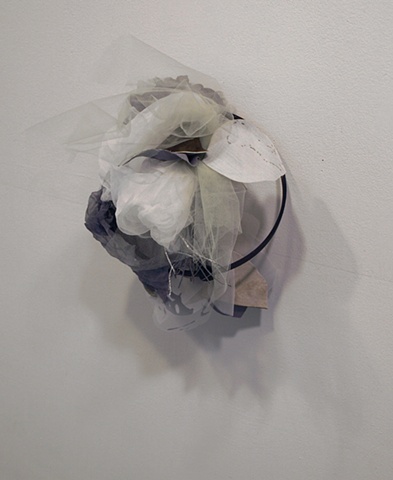 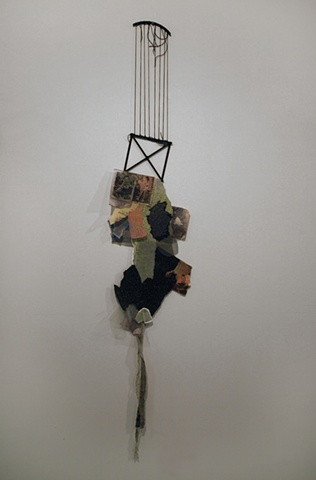 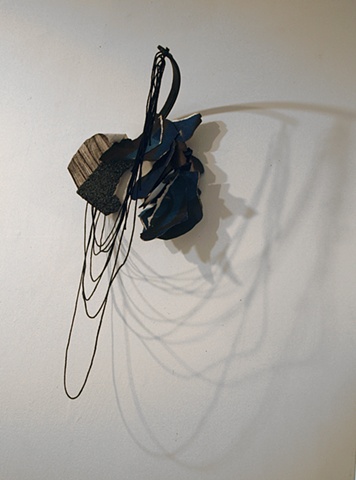 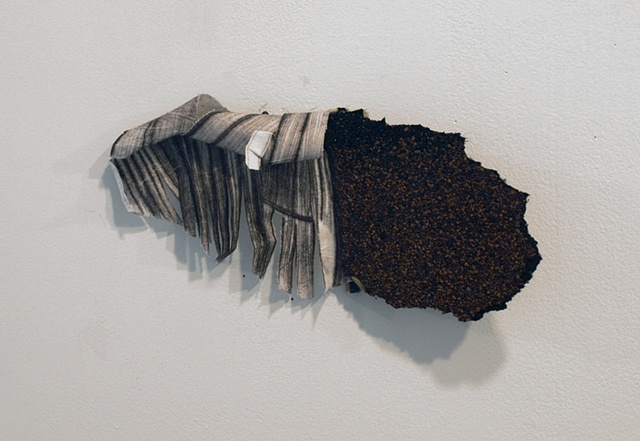 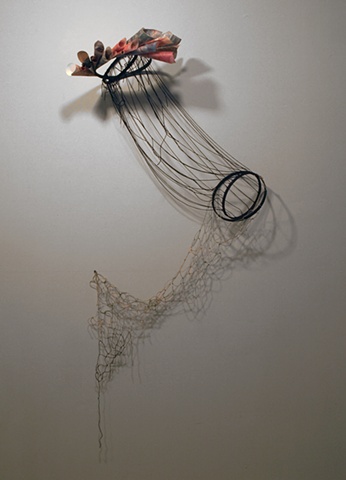 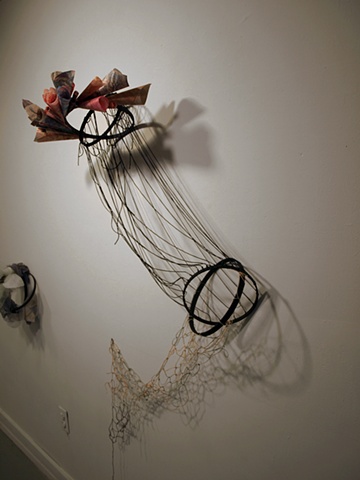 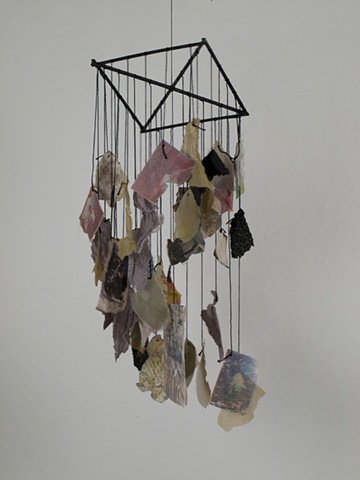 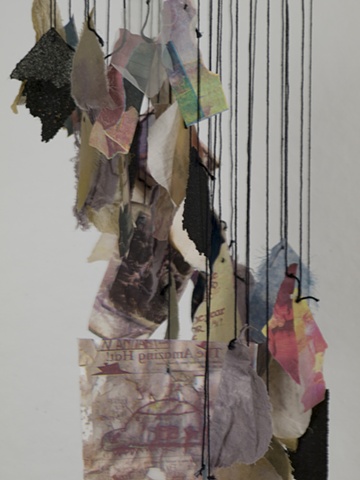 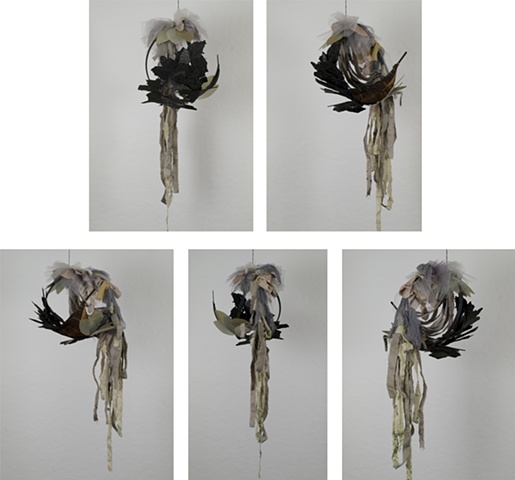 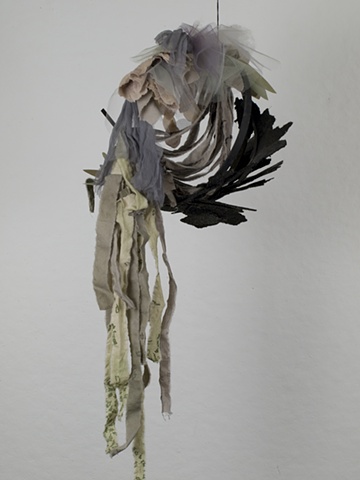 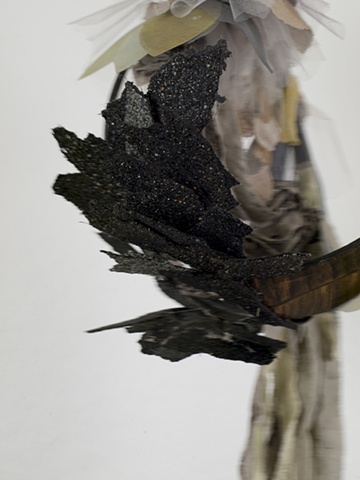 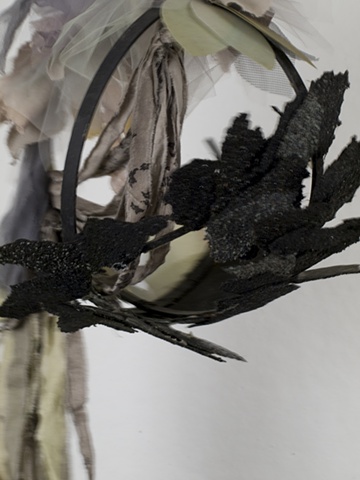 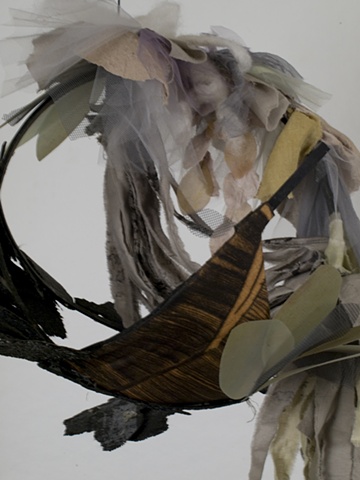 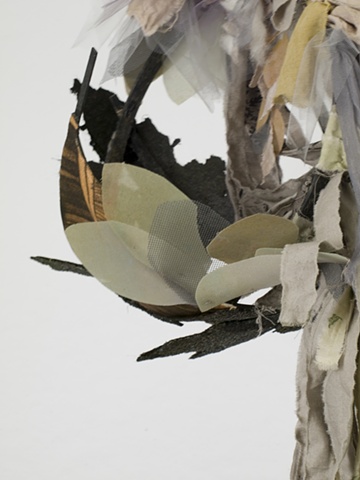 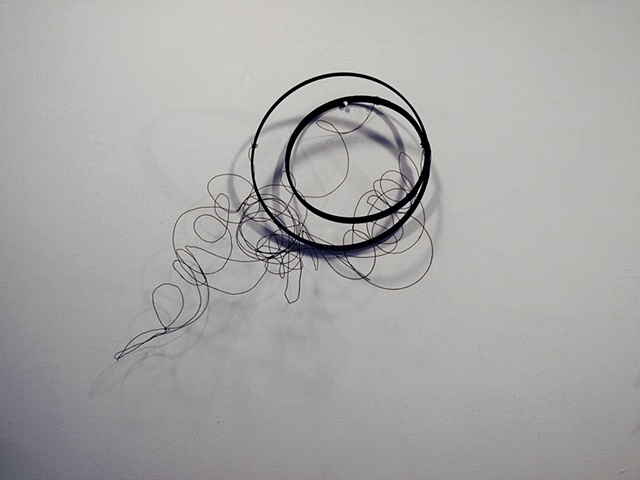 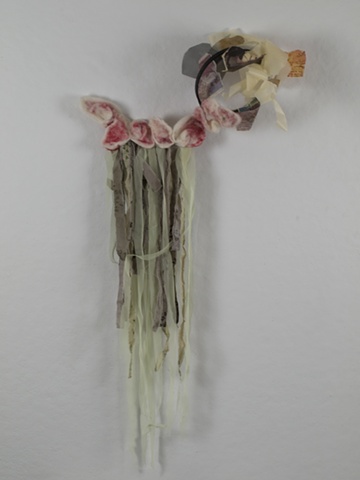 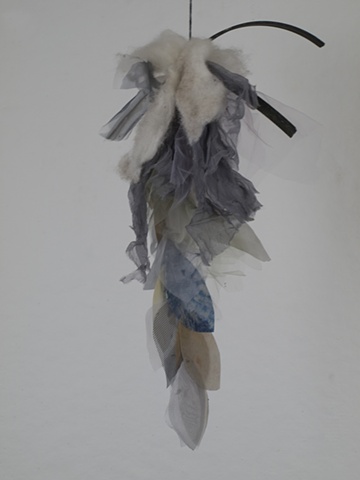